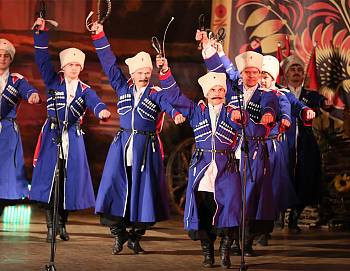 Immersing yourself into Russian customs & traditions has never been easier! Cossack Show in St. Petersburg is the perfect option to spend your evening if you want to know more about Russian folk culture. Established in Panina’s Mansion, the show was first held in the 19th century. The show includes energizing dances in colorful costumes, local songs and interaction with guests 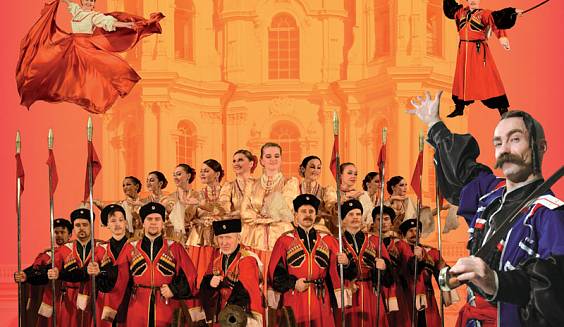 Having a concert experience is incredibly important while traveling to the cultural capital of Russia. The Cossack Folk Show is being held in Sofia Panina’s Mansion, an architectural monument, which is now being used as a concert hall. The atmosphere of the house is magnificent - this adds so much to the emotions you get as a tourist here in Russia.

Do you know who the cossacks are? This nation has played an important role in Russian history - originally from South-East of the country, they have become a special military class in the Russian army. This said cossacks had an immense impact on Russian culture as well because they have truly energizing and unique customs for this region.
Show start time: 20:00, free seating on "first come first get" basis