The best of Copenhagen offers a comprehensive tour of the Scandinavian largest town both on foot and by bus including the most important sights of this exceptional Nordic pearl. 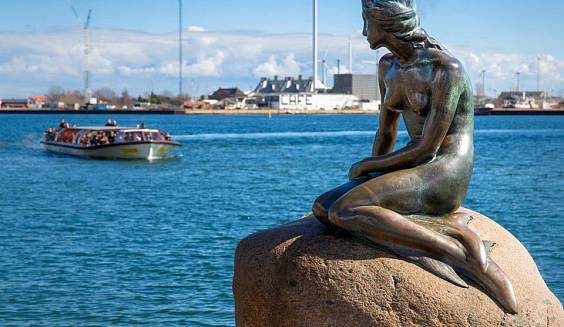 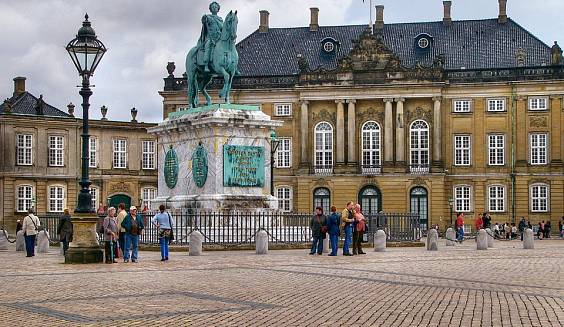 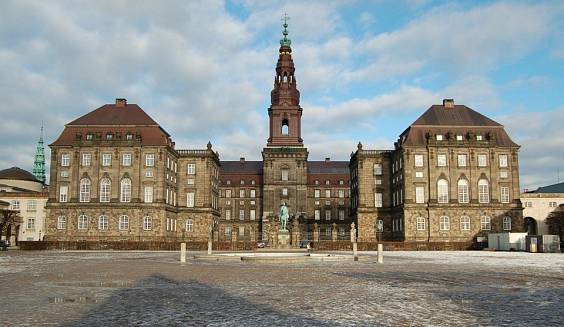 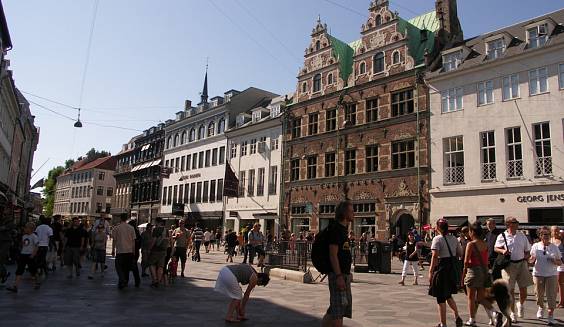 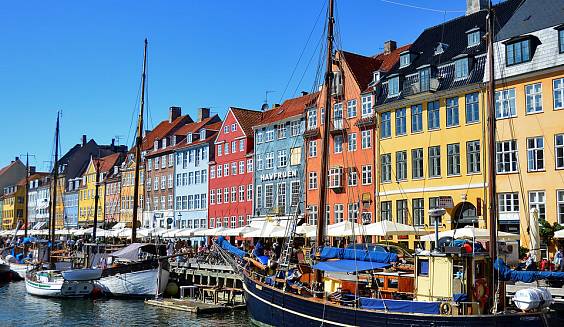 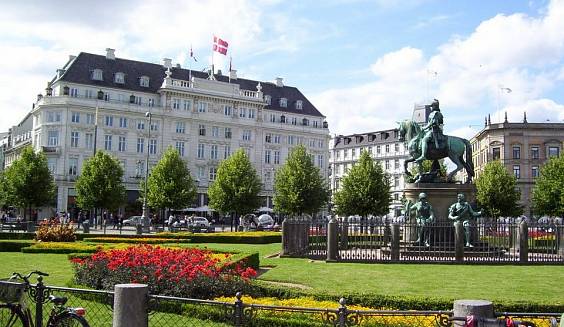 Children under 12 MUST have their OWN car seat or booster seat in order to participate on the tour. ULKOtours does not provide car seats/booster seats.