The Best of Klaipeda Walking Tour

A lovely walking tour for everyone who wish to see the best of Klaipeda Town in the company of an inspiring local guide. This is a great opportunity for travellers fond of walking to have a cozy stroll within reasonable time to enjoy the best of the historic city, learn about the best shopping spots, the most delicious beer and cheeses and to make a wish! 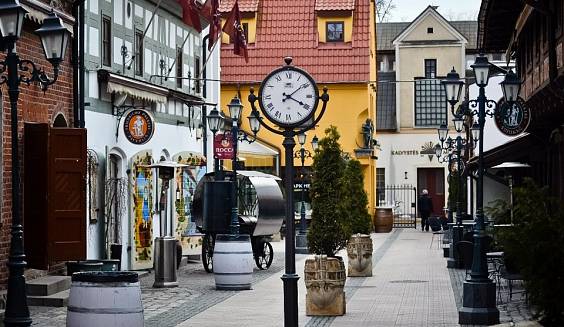 Klaipėda's Old Town is different from the rest of Lithuania since it has a lot of German and Scandinavian architecture. It is unique with its fachwerk architectural style, and the planned street structure can't be found in any other old town in Lithuania. Its streets are geometrically configured very correctly, and the angle of intersection is always straight. One of the most popular places in Klaipėda's old town is Theatre Square. It hosts a variety of concerts, the Sea Festival, the International Jazz Festival, and other events. In the square, you shouldn't miss the Tarawa Anike sculpture depicting a youthful barefoot girl. 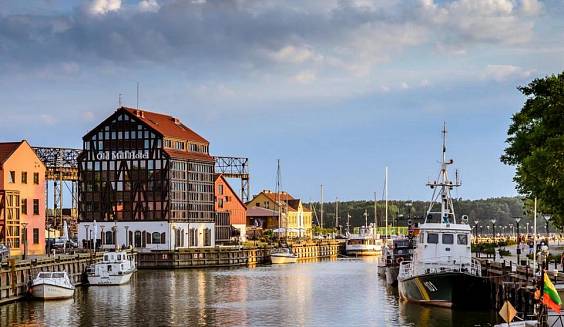 Klaipėda Castle, also known as Memelburg or Memel Castle, is an archeological site and museum housed in a castle built by the Teutonic Knights. The castle was first mentioned in written sources in 1252, and underwent numerous destructions and reconstructions in the centuries that followed. During the 19th century, having lost its strategic importance, the castle was demolished. Archeological work was performed at the site during the 20th century, and in 2002 a museum was established underneath one of its bastions. Currently, the castle is being restored. 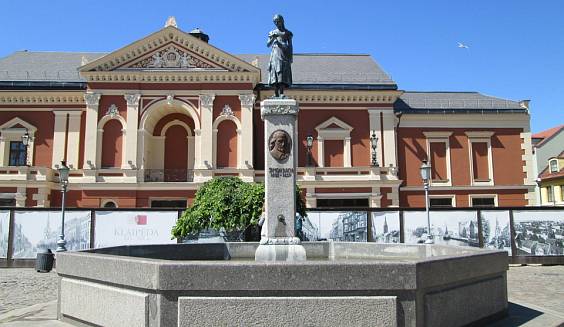 Ann from Tharau fountain at the centre of the Theater square is the monument is dedicated to Simon Dach, a German poet who was born in Klaipėda and studied at Konigsberg University. Ann was a girl whom the poet fell in love with at first sight. However, she was engaged to another man. Simon Dach dedicated a poem to her and called it "Ann from Tharau", the poem is very popular in Germany, Austria and Switzerland. The fountain with the sculpture of the girl and the bas-relief of the poet was created in 1912 by a sculptor from Berlin – Alfred Kune. 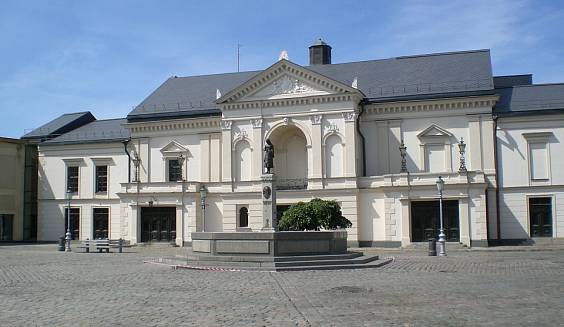 One of most popular places in Klaipėda‘s old town is The Theatre Square. There is a sculpture of Ann from Tharau in the middle of the fountain at the centre of the square. The monument is dedicated to Simon Dach, a German poet who was born in Klaipėda and studied at Konigsberg University. Another notable building is the Drama Theatre. Since the 18th century, the theatre has played an important role in the cultural life of Klaipėda. The square hosts a variety of concerts, the Sea Festival, the International Jazz Festival and other events.

You are welcome to stay in the city after the tour to do further exploration on your own!